On Sunday, 26th July 2020, senior reporter for Stuff.co.nz, Andrea Vance, reported on the government's decision to have a funding freeze on cochlear implants for adults.

Below is her article in full, which you can also read online on the Stuff website here: 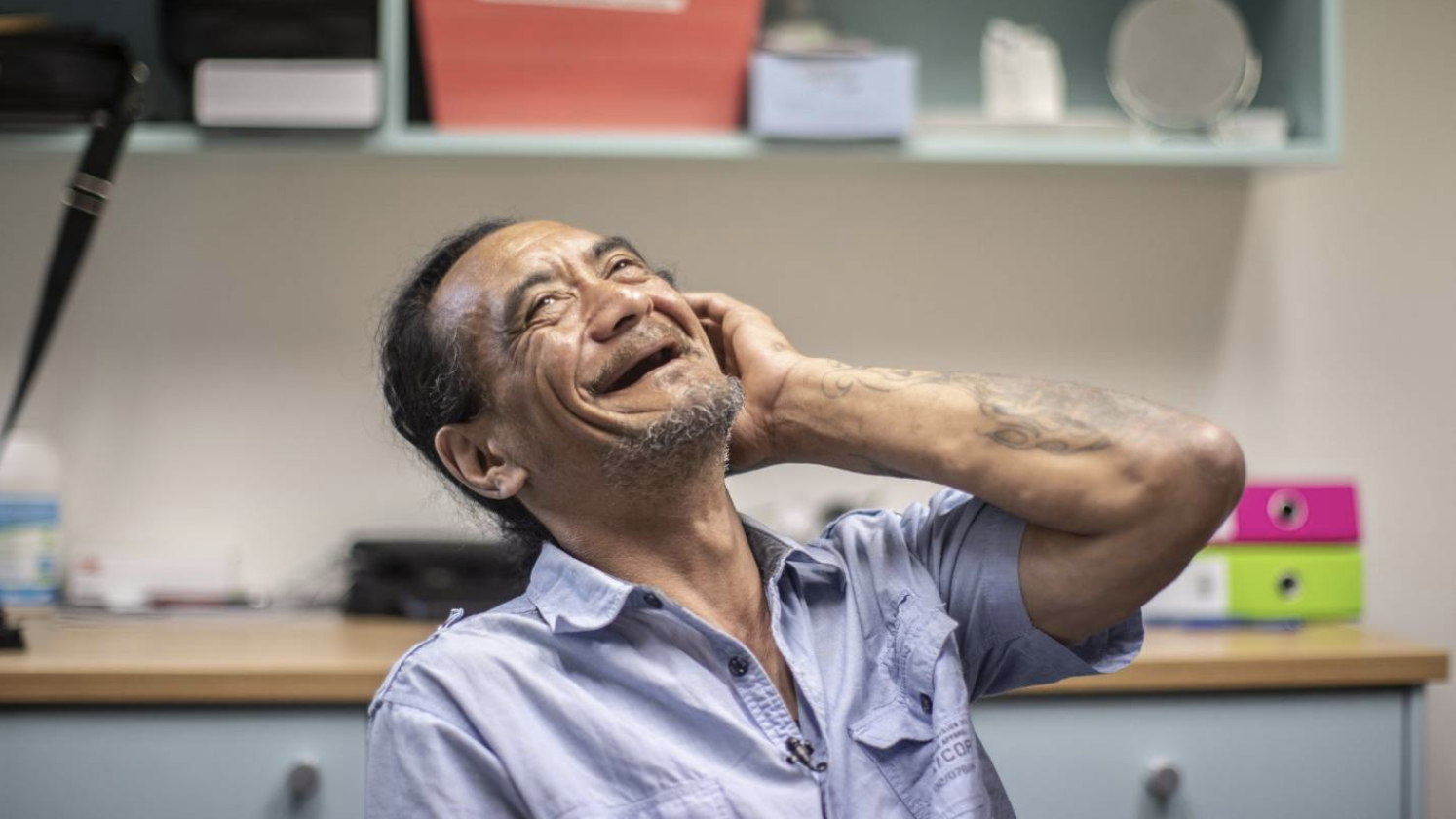 In launching a sweeping review of the health system, the Government promised to improve the lives of disabled New Zealanders.

So, deaf patients and their advocates, are puzzled as to why ministers have again frozen funding for adult cochlear implants.

The decision has left 230 patients stuck on a waiting list, in limbo for up to five years.

Neil Heslop, general manager of the Southern Cochlear Implant programme, says that without an increase in Government funding, the majority will never hear again, unless they can find $50,000 to have the procedure done privately.

“Our patients are clinically depressed or suicidal, have high rates of anxiety, isolated in their homes, and unable to work or look after their children because they can’t hear or communicate. Your life has to completely fall apart before you are deemed eligible,” he said.

“We play God, forced to choose between people with equally high needs. Do we fund the person depressed and suicidal, or the person blind as well as deaf? Do we fund the parent looking after a dependent child who they can’t hear, or the main income earner facing redundancy or lay-off?”

SCIP is a charity, funded by the Ministry of Health to provide public cochlear implant services to children and adults in the lower North and South Islands.

The Northern Cochlear Implant Trust, which covers patients living north of Taupo, saw a record 24 new patients last December, and the number of referrals has steadily increased in the last two years.

As well as 230 eligible adults on the wait list, there are 200 new referrals each year.

Since 2003, 17 adults have died while languishing on the list. Only 20 per cent of patients can find the money to have the operation privately.

Wellington ear, nose, throat (ENT) surgeon Dr Rebecca Garland said she is regularly moved to tears when telling patients they are eligible – but unlikely to get an implant.

“One of the biggest parts of my job, and something I’ve been really passionate about, is helping people get their hearing back and an ability to communicate.

“And now that we have such strained funding, it's one of the most difficult parts of my job.

“Watching patients go through that journey I find, as a medical professional, really difficult, because you've given them hope.

“[The operation] has a 95 per cent chance of success and then to not be able to give that to your patient, the odds of it happening being so low, and just watching their faces crumple and their families crumple. It's just really, really difficult.”

Most people on the waiting list were not born deaf – they lost their hearing as adults. The prolonged wait and uncertainty can have a devastating impact on mental health.

“You just watch their lives disintegrate, watch their personalities change, watch them become more withdrawn, more hopeless, more depressed,” Garland said. “They lose their jobs, they just shrink their lives. They don't go out, can't socialise or catch up with relatives over the phone.”

Last year’s Budget also brought no funding increase, although an additional 24 operations were paid for in March, with a one-off injection of $2 million.

Clinicians want an immediate boost of $6.4 million to pay for 120 adult cases each year – but that would address only the most urgent cases. Taking the pot to $20 million would clear the waiting list.

Heslop said: “We need to go from 40 to 120 implants for adults urgently. The move to triple numbers now is a reflection of the extent to which the funding has been ignored. The current situation is the result of small growth in numbers compounded over many years – it is not reactionary.”

During the 2017 election campaign, the National government agreed to pay for an extra 60 operations, after a campaign by 22-year-old Danielle MacKay, who spent three years on the waiting list.

The surgeries took place. But the following year, the Government discontinued the additional funding. National has pledged to restore it.

Associate Minister of Health Jenny Salesa met with patients and advocates in November 2019 to discuss the crisis. The group believe she was supportive, and she had signalled a follow-up meeting in February.

This never eventuated and despite promises of record new levels of funding for the disability sector, it was not clear in May’s Budget whether there would be any extra money for implants.

Representatives from both programmes were told to wait until June for a decision. Last week, they were finally told there would be no funding increase.

In June, launching a report recommending an overhaul of health and disability services, then-Health Minister David Clark pledged to “improve health outcomes for those most in need including Māori, Pacific people, the disabled and rural communities.”

A spokeswoman for Salesa said: “We know hearing loss has wide-ranging effects on a person’s quality of life and opportunities to connect and participate in wider society. For people with major hearing loss cochlear implants can be life-changing.

“However, demand for adult services continues to grow, and as with other health services, priority to receive a cochlear implant is given to those with the greatest need and ability to benefit.”