New Appointment FOR audiology and therapy at The Hearing House

The University of Auckland, School of Population Health, welcomes Holly Teagle as Associate Professor in Audiology in collaboration with The Hearing House where Holly will be Clinical Director. She will also join the Eisdell Moore Centre, a national hearing and balance research centre based at the University and named after Sir Patrick Eisdell Moore, a founder of The Hearing House. Holly is a world leader in working with cochlear implant programmes and will make a significant contribution to research and clinical practice in cochlear implant science in New Zealand.

Holly brings enormous clinical, research and leadership skills to The Hearing House having worked in the cochlear implant field for more than 30 years. Holly is coming from the position of Co-Director of the Children’s Cochlear Implant Centre at the University of North Carolina which is the largest paediatric cochlear implant centre in the USA.

Peter Aitken, Chairman of the Pindrop Foundation says, “The Pindrop Foundation is proud to be supporting the appointment of Holly Teagle in her position as Associate Professor/Clinical Director of The Hearing House.  This is an exciting time for the Northern Cochlear Implant Program as it continues to provide optimal hearing health outcomes to its clients.”

Holly will arrive in Auckland at the end of May and be ready to start work shortly after. 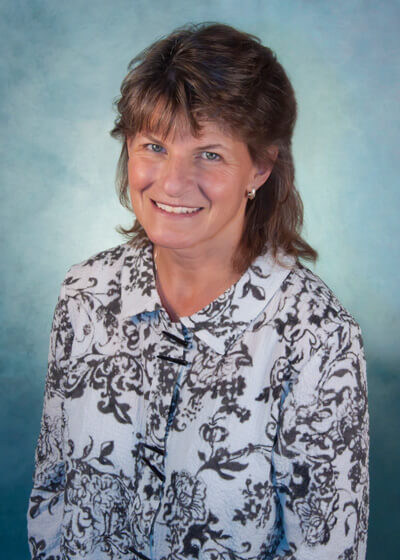 About the Pindrop Foundation

The Pindrop Foundation provides a voice for adults who are affected by a severe hearing loss and need a cochlear implant to restore their hearing.

We strive to make world-class treatment and early access to cochlear implants to those adults affected by a severe hearing loss.

We help to achieve this through health promotion, information, representation, peer to peer support, education and research.

The Pindrop Foundation is here to support and ensure that all those affected by severe hearing loss have access to this incredible technology.

About The Hearing House

The Hearing House is a charity for deaf children and adults who have cochlear implants. We work with clients from Turangi to the top of the North Island. We provide audiology services, habilitation (therapy for children) and rehabilitation for adults.