Hi, I’m Aynsley, a 32-year-old mum to three children, and together with my husband, we live in the beautiful city of Tauranga.

I was born with a genetic severe hearing loss, however it wasn’t until I gave birth to my second daughter in 2011 that my hearing loss really began to impact my life, and discussions were had and decisions made to investigate if I would be a suitable recipient for a Cochlear Implant. At the beginning of this process my hearing was still “too good” for a CI, but as it continued to deteriorate I was reassessed by the CI team in Auckland and was officially put onto the waiting list in early 2014. My whole life I never believed that my hearing was actually affecting mine or my family’s life until early 2015 when I became more self-conscious, withdrawn and isolated, as I was unable to hear accurately and many times just assumed what was being said. In late June 2015 I received my CI and I was switched on in early July.

The sounds I love to hear include hearing my own voice on the voicemail - it doesn’t sound as “different” to normal people anymore; how noisy a quiet house actually is; and the ability to be able to correct my children when they say words/sounds incorrectly.

Being able to go a café with friends, to chat over coffee and catch up on life’s events is something I love and treasure now too.

My own CI journey hasn’t exactly been smooth sailing, but I don’t regret it for one second and only now do I realise how much sound I have missed out on throughout my life. 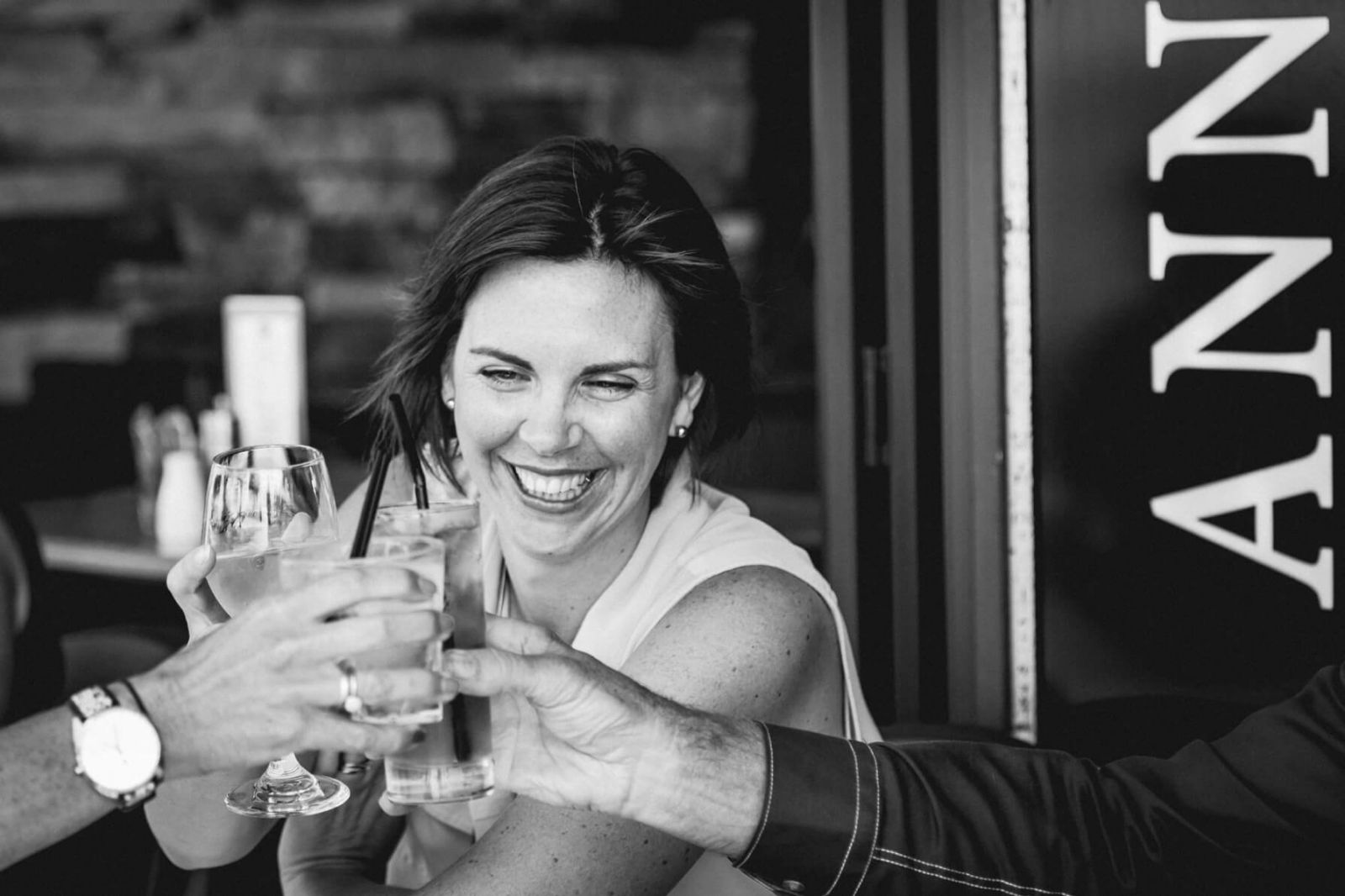 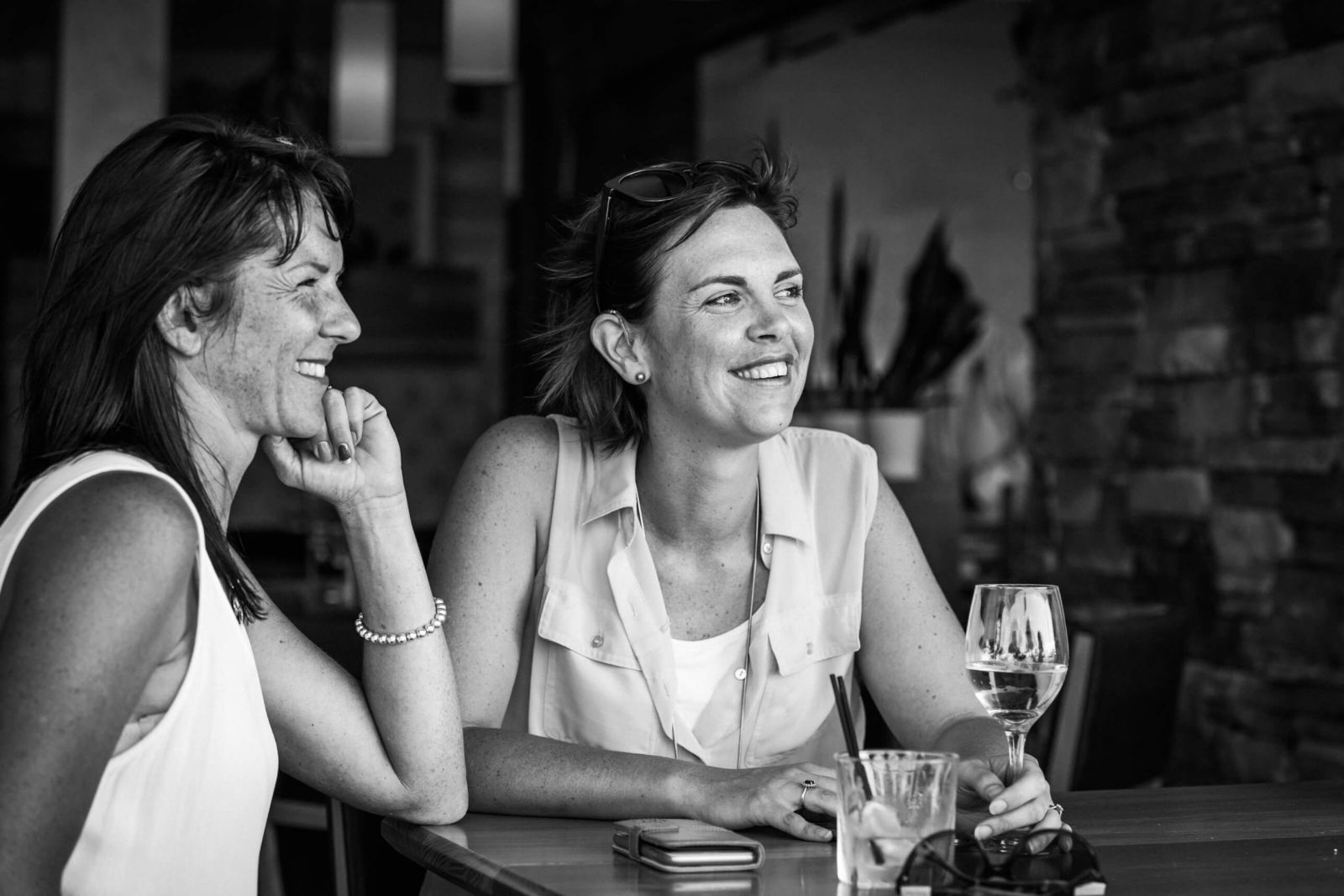 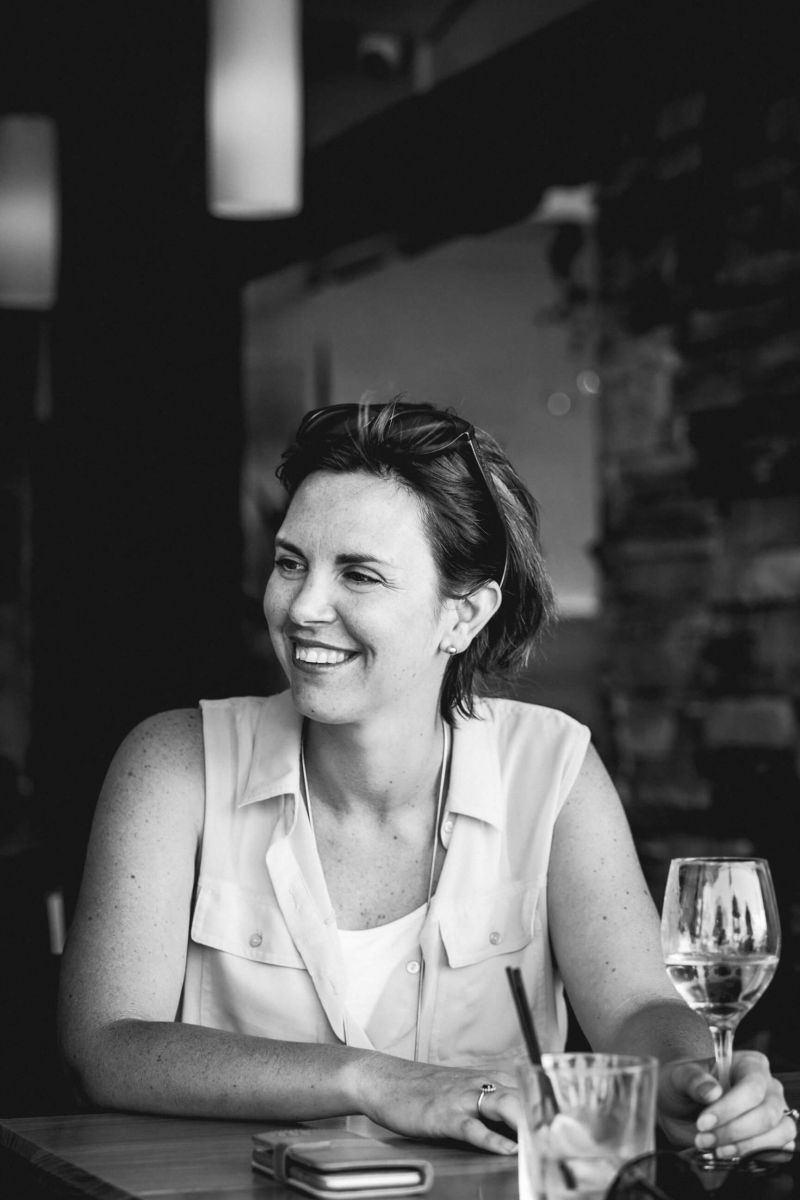