I enjoyed perfect hearing until my 50’s. At this time I was subjected to major industrial noise through my work. Even though I was wearing top grade ear protection I still experienced hearing loss and ringing in my ears.

Through our regular hearing checks I found my hearing in both ears had taken a major dive and I was fitted with my first hearing aids.

From then, my hearing continued on a slow slide to oblivion where life became somewhat a self-contained experience. I avoided talking to people or participating in any events and social gatherings as I found it extremely hard to be totally alone and unable to participate. I felt totally isolated from society. I retired from work at age 66 not being able to communicate effectively.

My Audiologist then recommended a cochlear implant and referred me onto the CI program and I eventually got my CI in 2013.

The switch on was a major milestone and I was blessed with hearing speech straight away. I became very tearful and happy at the same time. I thought I was so lucky for this. Everyone sounded like the ‘Chipmunks’ and this I thought was hilarious.

I heard so much in those first few hours that I was overwhelmed by it. Flushing the toilet sounded like Niagara Falls; I could hear the coffee machine and people talking; the bells and whistles on our car, the turn indicators, door alarm, it was all a cacophony of sounds.

The ability to be a part of a conversation again has been the biggest thing. My self esteem and confidence has taken a major boost and I actively look for people I know so I can chat with them. Strolling along with friends, having a coffee and chat is a simple pleasure I really enjoy now.

I also rediscovered my love of music, the sounds of nature, rain falling, birds, trees blowing in the wind, things we take for granted when we have normal hearing. I find my computer with it’s sound system is much better than listening to TV, the landline phone is only as good as the person on the other end with the speech clarity they have. My mobile is far better but again depends on the person talking. I stopped using a phone completely years before. Just did texting and email. Now I can use it with confidence.

I really have no idea where I would be without it but probably shut away at home living a totally isolated life. 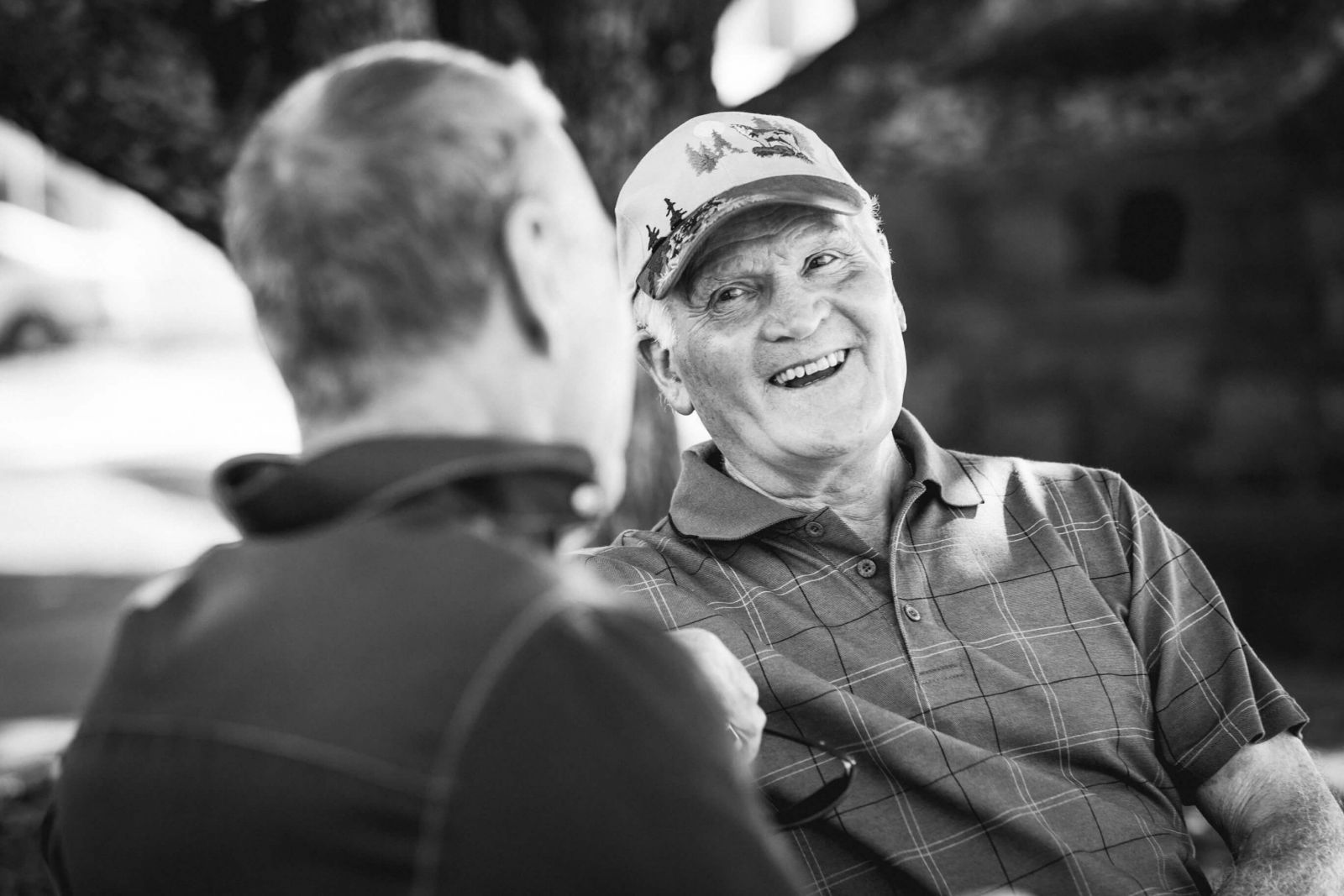 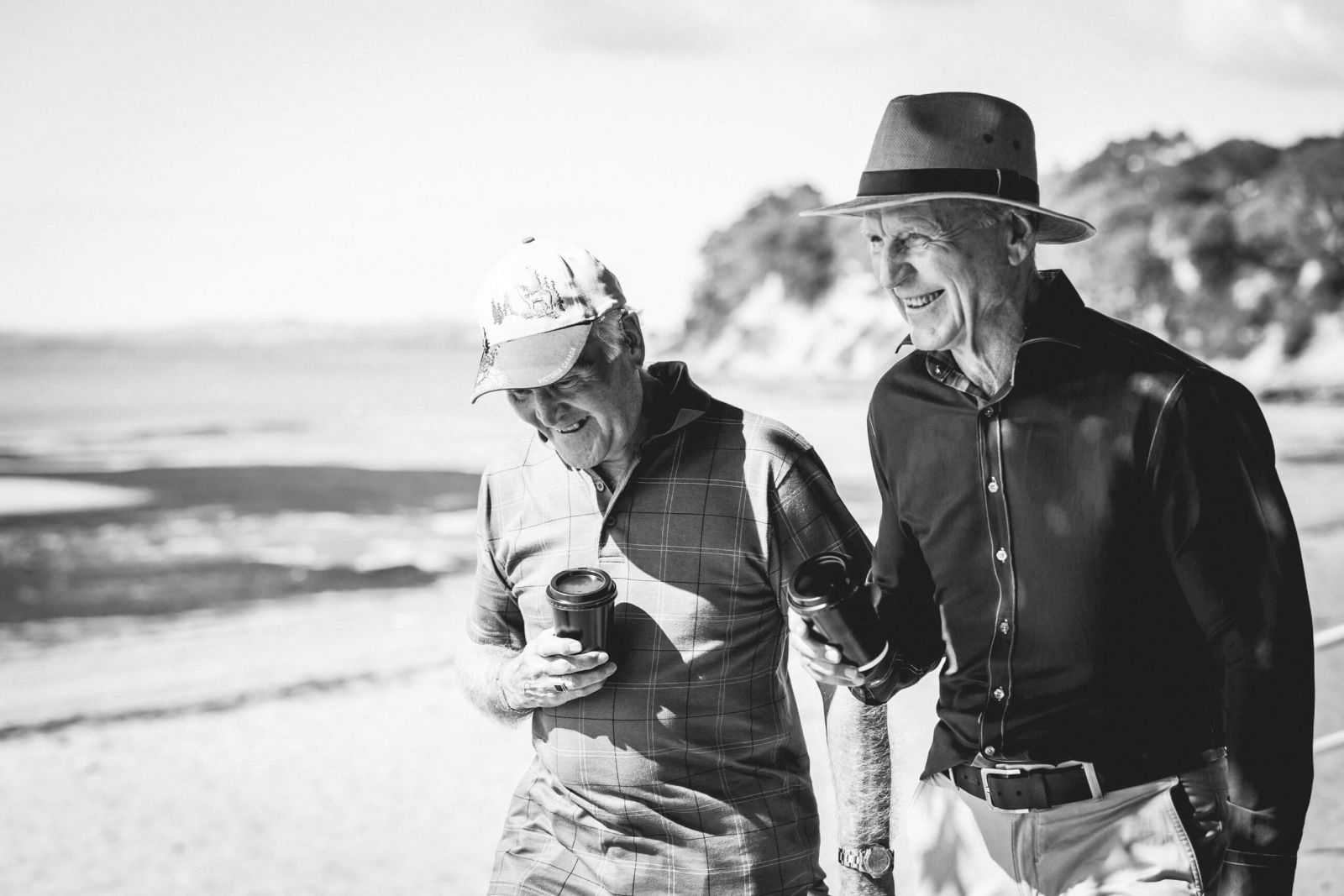 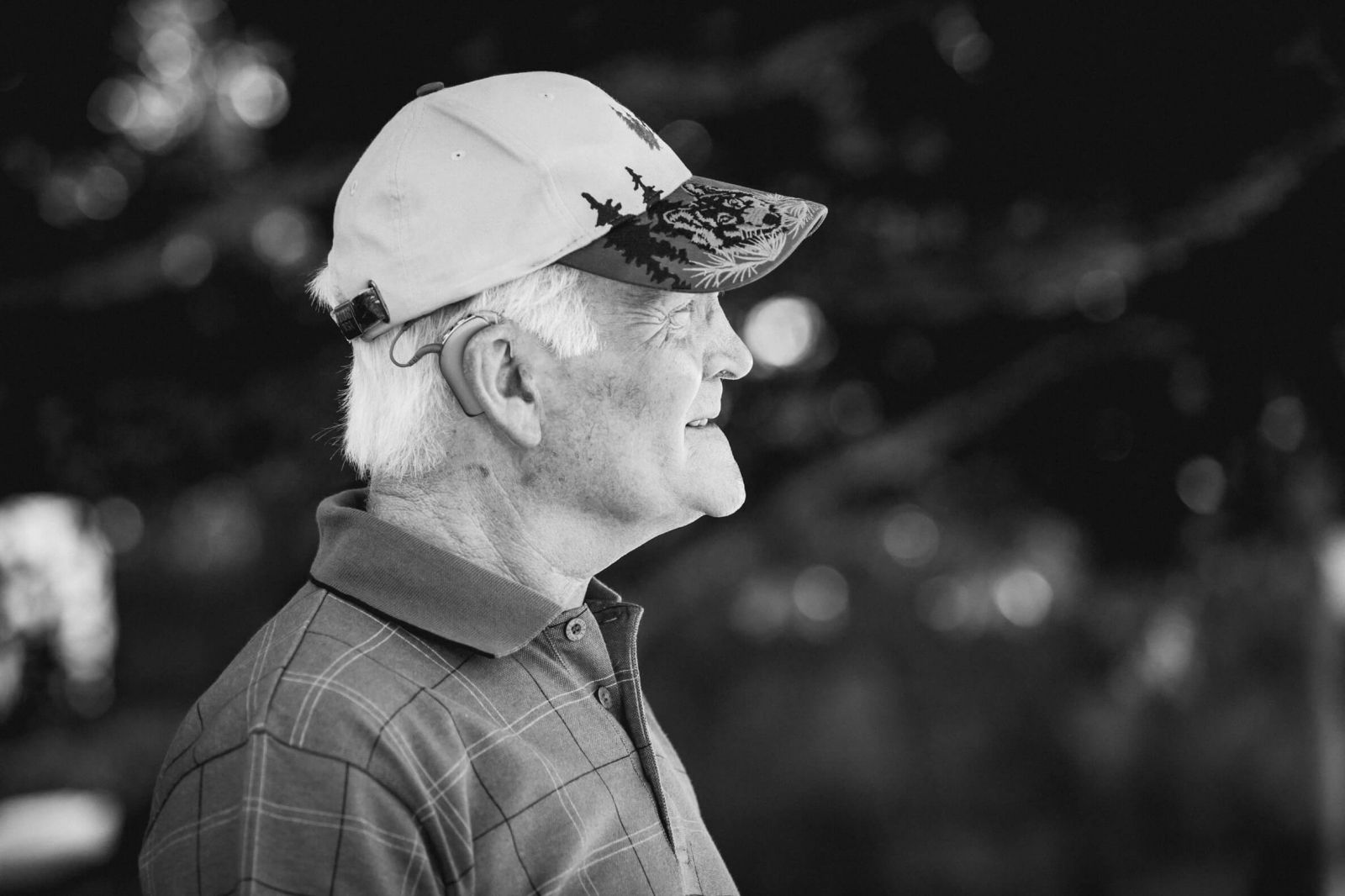