I was born with a congenital progressive hearing loss for which I was fitted with bilateral hearing aids when I was 2 years old. When I reached my early twenties, my hearing progressively got to the point where the hearing aids were of no benefit. I had developed Meniere’s disease, which saw me hospitalised and bedridden when attacks flared up and eventually what hearing I had was eroded.

A world of silence robbed me of the business I had built up. I could not hear or talk to my customers as well as I used to, answer the phone, take bookings...it was just too hard. I had been a social and outgoing person, but when the silence came all I wanted to do was to be alone, away from the world in a sense. Unbeknown to people on the outside, I was in a very dark place.

Looking back, I think I was really quite depressed. But then I was given hope. There was light at the end of the tunnel that I could be part of the hearing world again, through the gift of a cochlear implant.

It was 2007 and I was 32 years old when I got my life back after receiving a cochlear implant. For the first time in my life, I was exposed to new and exciting sounds...sounds I never thought I would get the privilege to hear, my daughter’s whispers and laughter, the ticking of the clock as time moves forward and the sounds of raindrops as they gently fall against the window pane. To me these are the most beautiful sounds in the world.

I also regained my confidence in all aspects of life, personal, working and socially. It definitely opened up doors of opportunities. Within a matter of months, I was back to using the phones again, a skill that is used on a daily basis in my job. I am no longer in a silent world and feel inclusive in the hearing world. I can say safely say that there is nothing I cannot do. 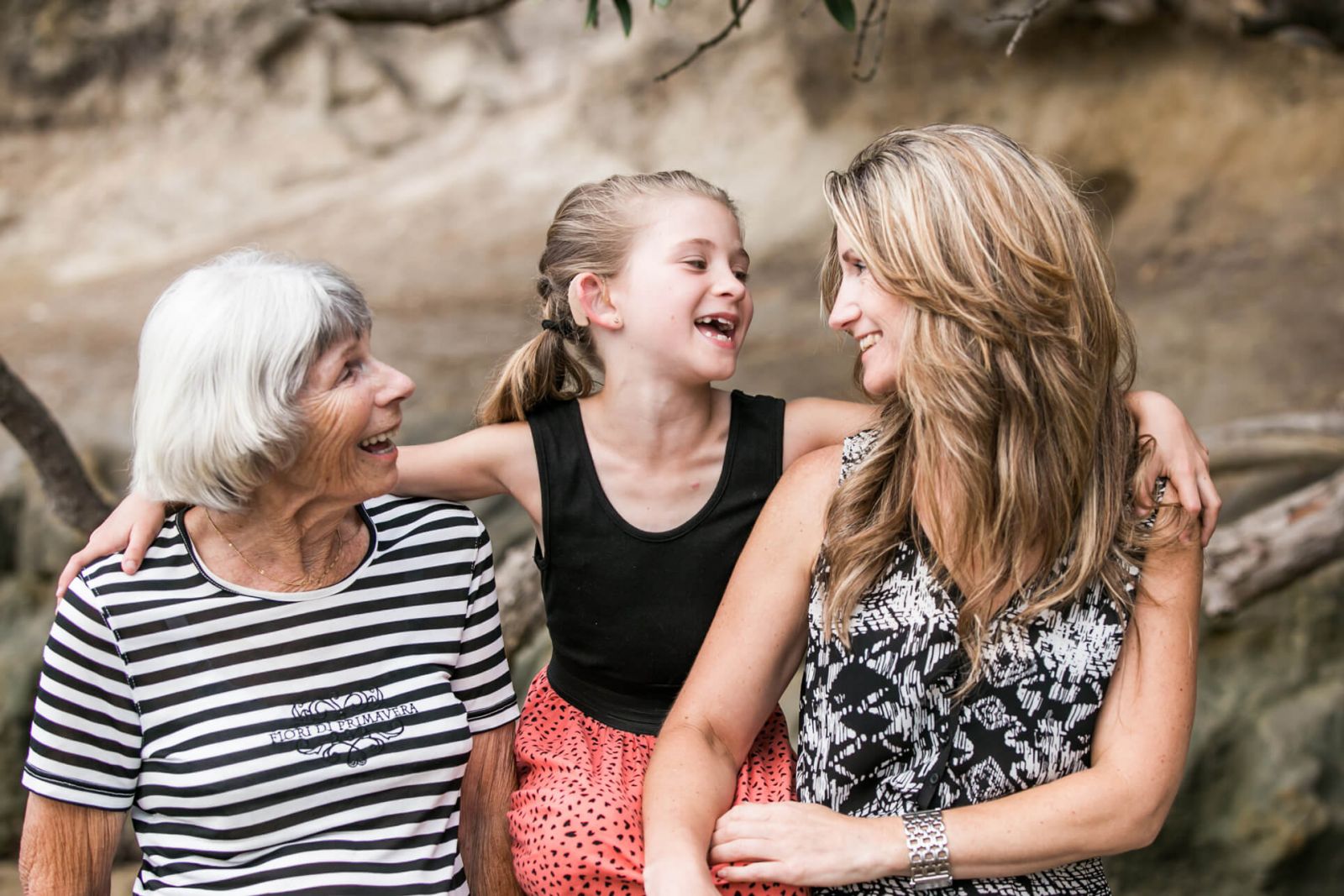 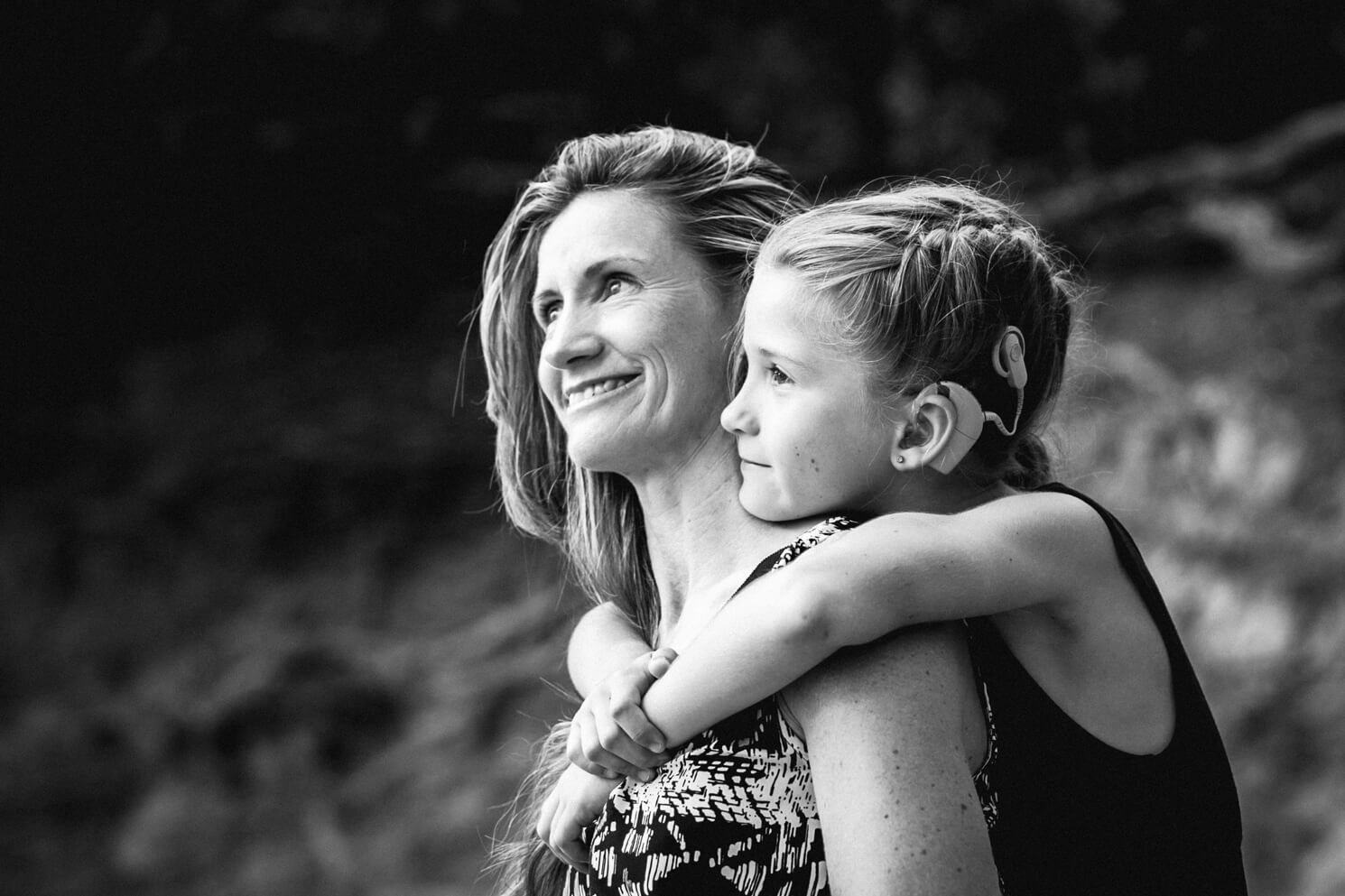 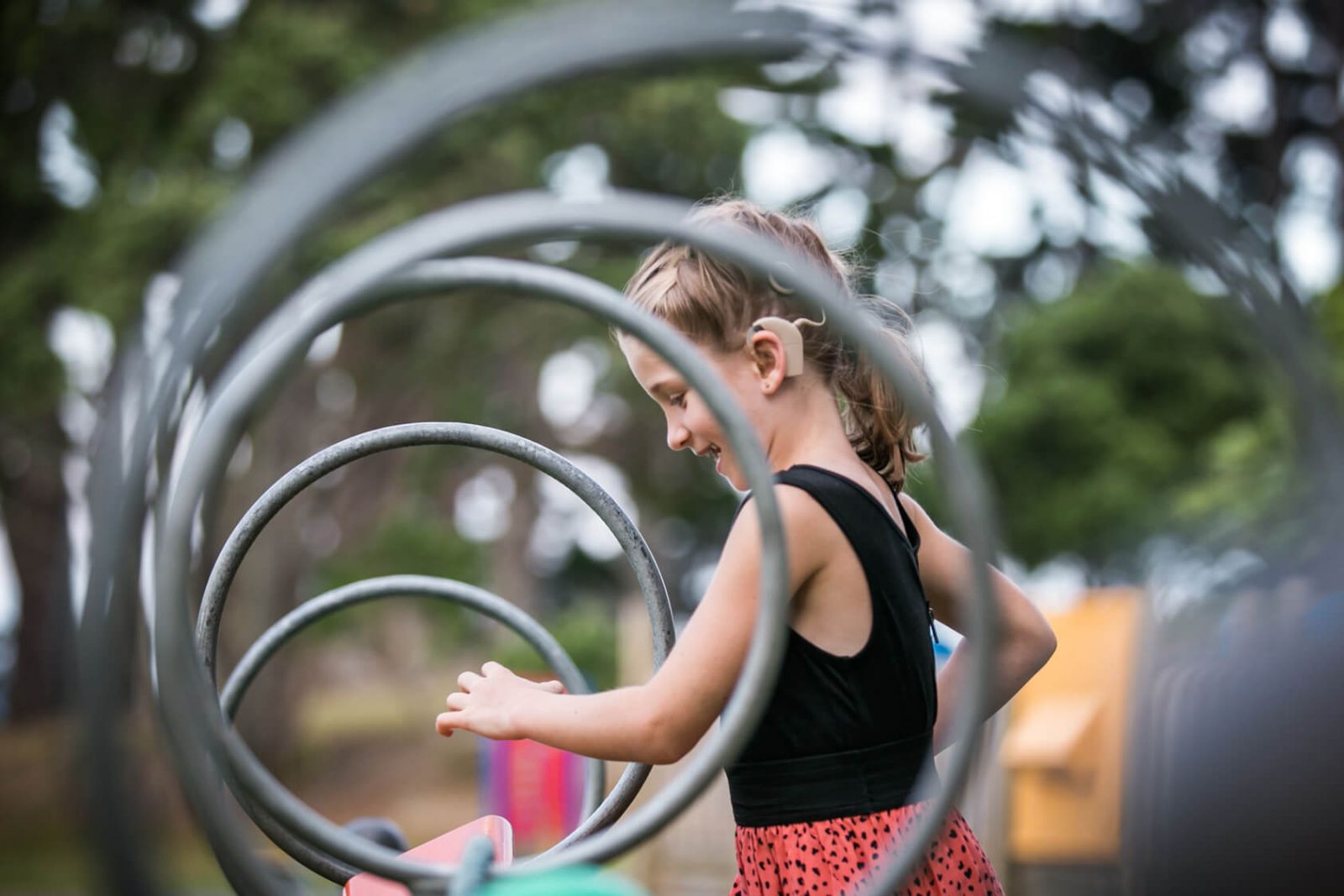 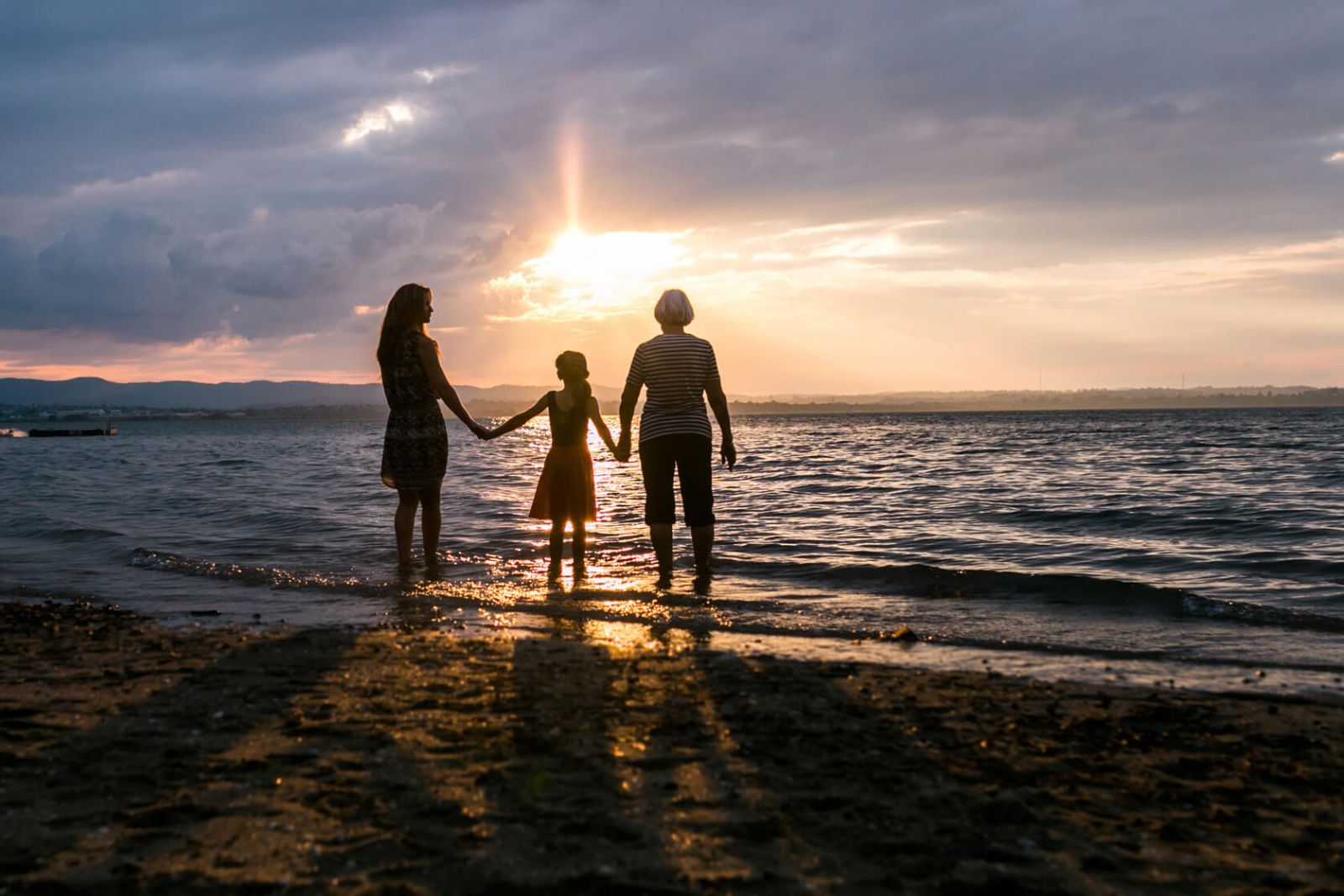