My progressive hearing loss was already significant as a child.

I was determined not to let it stop me fulfilling my ambitions and became a physiotherapist and practiced until my late forties when my deafness forced me to retire.

As my hearing became worse I became increasingly isolated from conversation, spending most of the time just watching others talking, feeling as though I was encased in a glass box. My difficulty to communicate caused frustration for family, and friends to drift away.

It is just amazing to hear speech clearer than I can ever recall, and to enjoy conversation at cafes, restaurants, walking along a footpath, travelling in a car, and to hear the dialogue of TV, films and so on. Social functions are enjoyable now, and I can take an active role in society including, chairing meetings for the first time in my life. 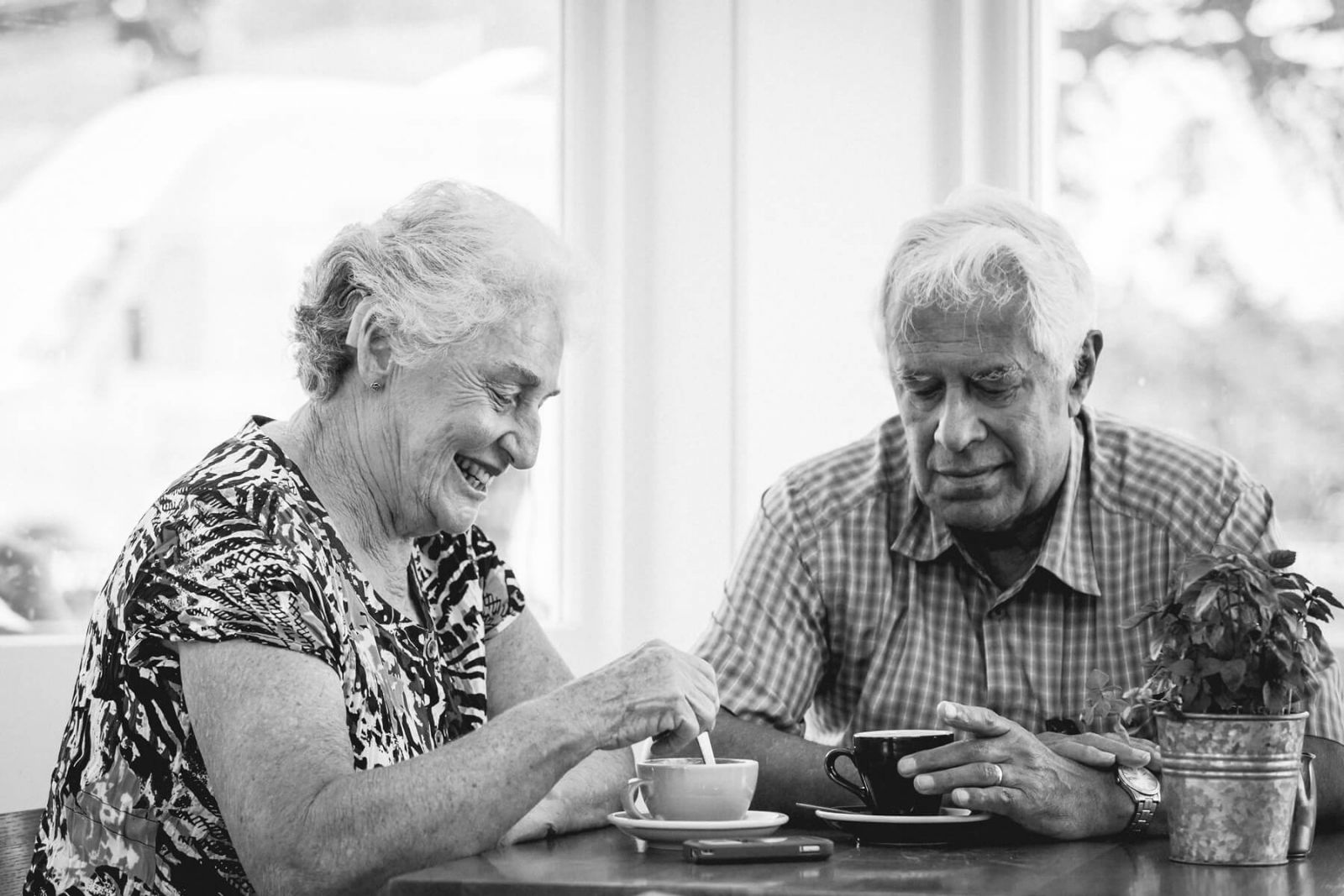 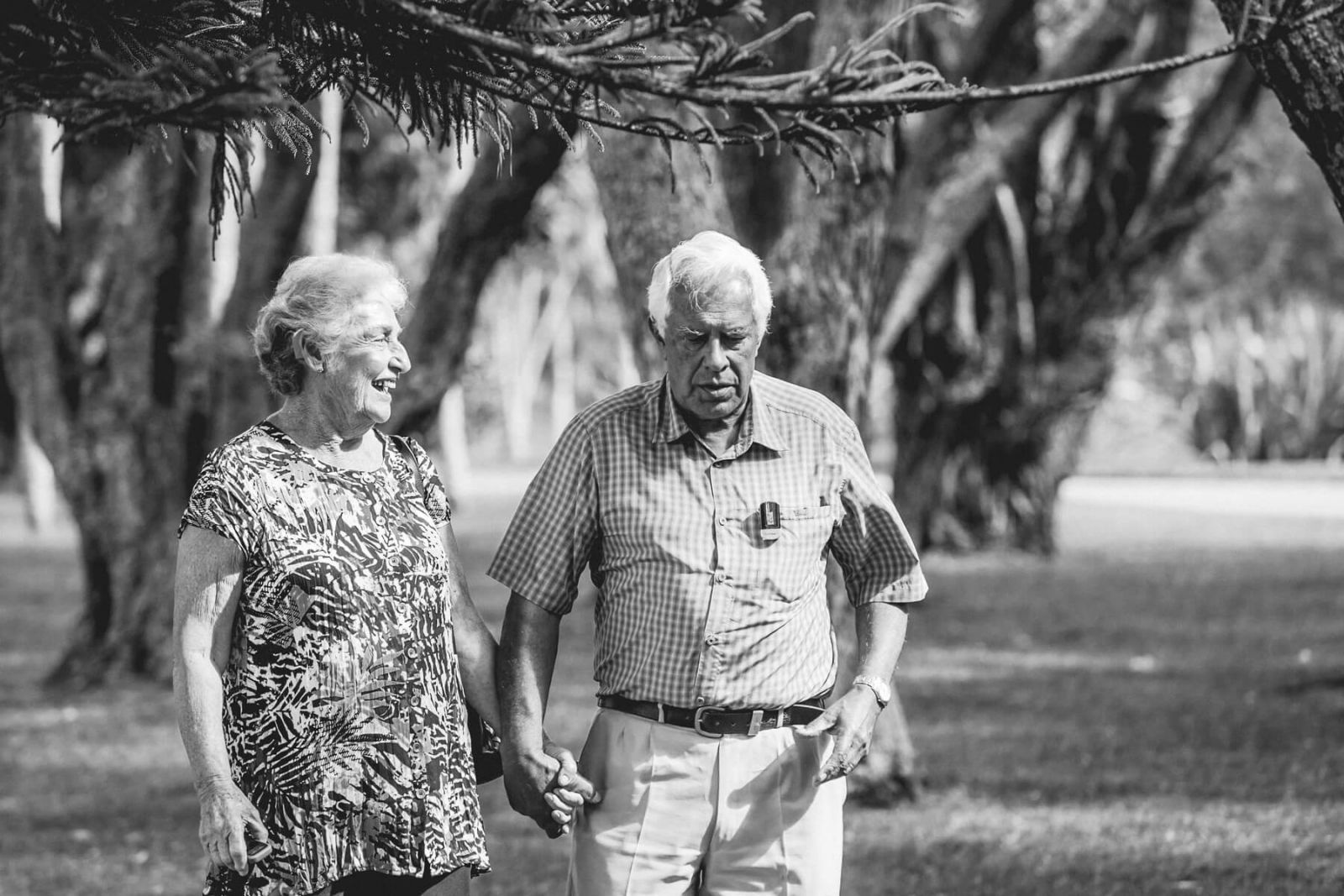